The brains we see on television are pretty tough. The ones on the internet and PBS-style documentaries are often preserved and chemically hardened. They can be dropped, sliced, and chopped.

A real brain — your brain — is nothing like that.

Try this: take a stick of butter out of the fridge and leave it on the kitchen counter. Come back the next day, unwrap it, and start poking and prodding.

This is what it feels like to touch a living human brain. Much softer and more viscous than we’ve been led to believe.

A neuroscientist colleague of mine once said,

“I think people would take much better care of their brain if they knew how delicate it was.”

I tend to agree with him.

Held the third week of March since 1996, Brain Awareness Week is a global initiative to foster enthusiasm and support for brain science. 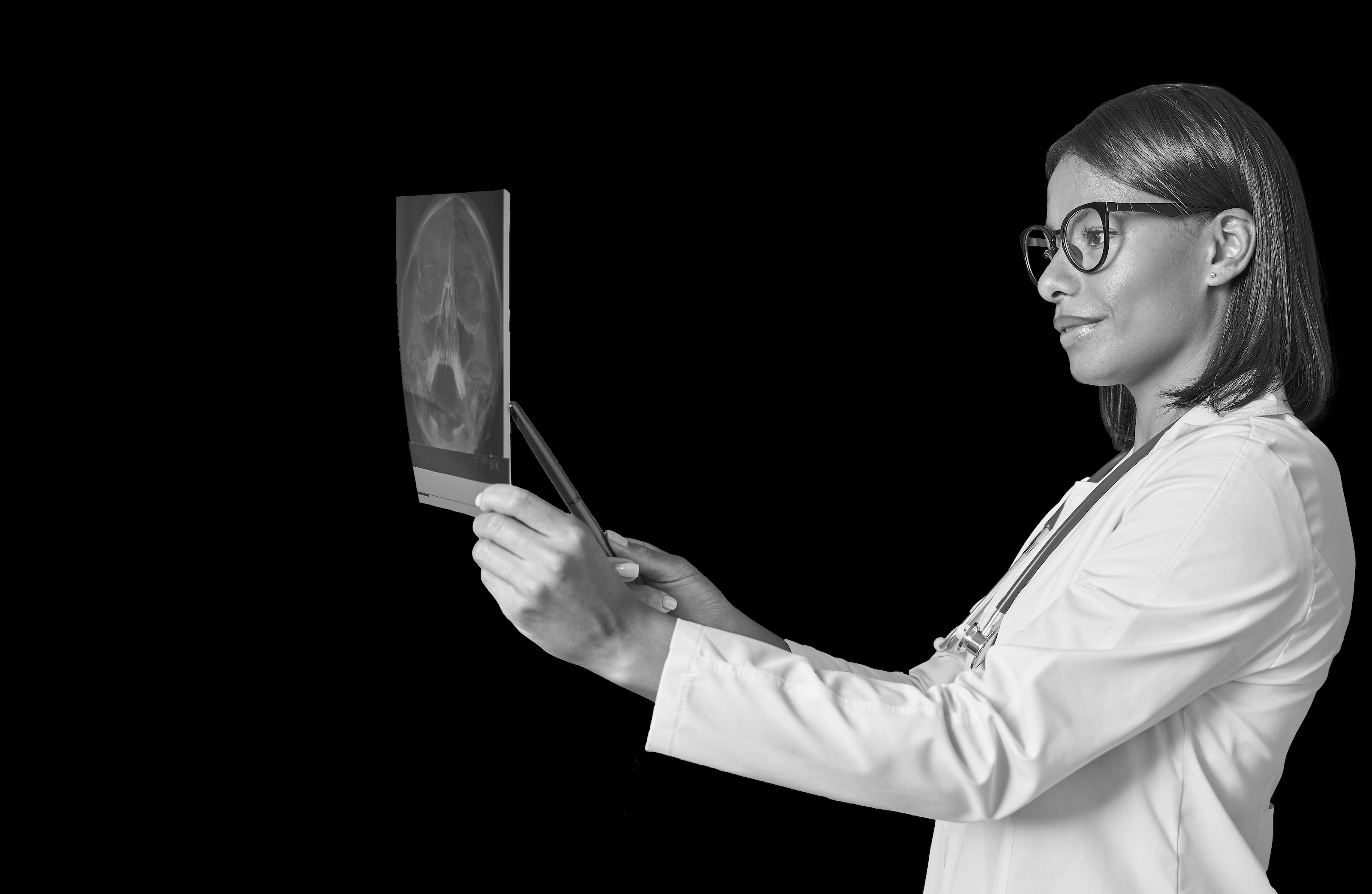 Hosted by the Dana Foundation — a large brain-based philanthropic organization — BAW includes more than 7300 partners in 117 countries and 2500+ events and activities.

They have tons of activities you can do on your own, with children, parents, grandparents, students, and more, in addition to plenty of super cool info about the 3lbs of softened butter between your ears.

This year, I’m tossing in three more activities you can do that will kick your brain up a notch:

I’m generally not prone to blanket statements, but continuous aerobic exercise can improve blood flow to the brain, and adequate blood flow is critical to maintaining and even restoring brain health.

Aim for 30 minutes a day at a continuous pace for at least four days each week. In terms of intensity, you should be able to carry on a conversation with the person beside you.

Don’t worry too much about your heart rate. It’s a terribly unreliable indicator of what’s physiologically happening in your body anyway. Keep it simple and conversation-paced.

2. Stick stuff in your nose.

I discovered a magical phenomenon not too long ago: from the age of zero to 10, kids are more than happy to stick stuff up their noses. They enjoy doing it and I enjoy watching it. Then from 10 to 75 years of age, society and its universal sense of decorum dictates that we should not stick anything in our noses. After the age of 75, all bets are off.

I’m of the opinion that these folks will do and should do whatever they want.

Banana split for breakfast? Have at it.

Little bottle of brandy in the side pocket of the couch? You bet.

Tomato leaf stuffed into your nostril to remind you of the garden you had as a child? Of course.

Our sense of smell is intricately connected with both our memories and emotions like no other. Just consider how a particular aroma can instantly transport you to another time and place. I can conjure up the smell of my grandmother’s skin with the power to bring tears to my eyes. The smell of fresh fig immediately transforms me into an 8-year-old playing in my grandfather’s yard.

Smell has the unique ability to go directly from the olfactory receptors at the back of your nose to the areas of the brain that form memories and process emotions. Your other senses must all make a series of stops and relays in a convoluted route to their desired destination.

This straight line from A to B is how smell can evoke such powerful responses, memories, and emotions so quickly.

We choose different smells each day in-clinic during BAW and see what memories or emotions they arouse, if any.

What would it be for you? Spend the week smelling stuff. What memories come to mind? What emotions are hitching a ride alongside the activation of these specialized neural networks? Do smells have the same intensity in your left vs right nostril? Are there some things that you can’t really smell at all?

This can be a great way to explore the depths of your brain.

Lizards and snakes hatch as fully functional miniature versions of their adult parents. There’s also no mother/infant bonding; they’re on their own.

Humans, however, are social creatures. We need connection and have evolved to interact with those around us. The pandemic may have made that a bit more difficult over the past couple of years, but we’re adaptable creatures, too. It may require more time on Zoom, or making calls to those you care about, but there’s no reason to become a lizard.

Plus, as many countries and cities are continuing their vaccination programs, there seems to be light emerging from this long, dark tunnel. There is finally some reason for optimism. We’re in the home stretch.

In the meantime, the Dana Foundation has put together some engaging activities and challenges for Brain Awareness Week. Try some of them for yourself and then send them on to someone else. Throw your scores or times in for good measure and turn the week into a Mini Mental Olympiad, Brain Science Edition.

Brain Awareness Week is just that, a week.

It obviously takes much longer than that to make lasting improvements to your brain health, but a journey of a thousand miles begins with a single step. Starting small is better than not starting at all.

Movement is a great way to begin. Then you can build off of that and see what works for you.

A quick word of caution, though: I had a patient living in New York City who was so fond of his deceased father’s Southern Carolina BBQ skills that he would stick smoked hickory chips up his nose to transport him back in time. And yes, I advised him to do this.

One particular night, the chip went too far, and he ended up in the local Emergency Room for extraction.

So as a gentle PSA, allow me to say that you do not need to physically touch the brain to enjoy the benefits of smell, or any other form of brain stimulation for that matter.