Plato opens “The Academy” in Athens, Greece and begins holding informal gatherings to discuss philosophical issues with his buddies. As you’d imagine from a group of young men basking in the sun amongst olive trees and prolific gardens, ideas began to sprout. Conversations involved mathematics, physics, science, religion, art, love, hate, and anything else that came to mind.

“Mind” itself, became a hot topic.

What is mind? Where does it come from? Where does it go when we die? Do our animals and livestock have mind? These questions plagued many of the “Early Thinkers” for years on end.

Eventually they concluded that there was a dual purpose for the mind: both as the explainer, as well as the thing being explained.

Dualism was born and along with it emerged terms that helped define the “dualistic” characteristics of the mind. Attention, as a means of focus. Intention, to describe wants and desires. Cognition, to illustrate various forms of thought.

And as new terms emerged over the centuries, they occupied more and more of the brain’s real estate: goal seeking, memory, planning, creativity, desire, imagination, instinct, reason, and more were squeezed into nooks of the brain much like shoving books onto an already full shelf. In fact, in the human prefrontal cortex alone there is thought to be more than 100 terms associated with it.

This notion implies that the brain is a blank slate (tabula rasa). A library that opens upon birth with empty shelves and barren hallways. Experience gets layered into the brain which then forms everything that we become both consciously and subconsciously. Dualism provides the framework to experience the world, as well as how we react to it.

The Early Greek thinkers were right about many things, but the brain as a blank slate (tabula rasa) was not one of them.

The idea is appealing and makes logical sense when you think back 2,000 years. The Early Thinkers were obsessed with the idea of the soul. From there, it shifted to the mind, and ultimately the brain.

But the problem was they carried the luggage of their soul-based, mind-favoring beliefs along with them. And this proliferated largely because there was no understanding of brain biology. There was no way to understand what nerves were, let alone how they evolved over hundreds of millions of years to culminate into the three pounds of Jello we currently have nuzzled into our skulls.

If you were unlucky enough to suffer from a tumor compressing important cognitive structures in your brain, you were simply seen as a crazy person possessed by demons, and you were burned at the stake. There were no MRI machines absolving you of your “demonic” behavior.

While we’ve made unquestionable progress since our toga-totting, free-thinking days, much of neuroscience still adheres to these highly entrenched philosophies. Tradition has designed our cognitive abilities to sit in a nebulous world somewhere between perception and action, and it still resides there today. This is wonderful if you’re a burgeoning researcher publishing papers and attending conferences. But if you’re trying to understand the fundamentals of the brain or how it generates “mind”, it doesn’t get you very far. 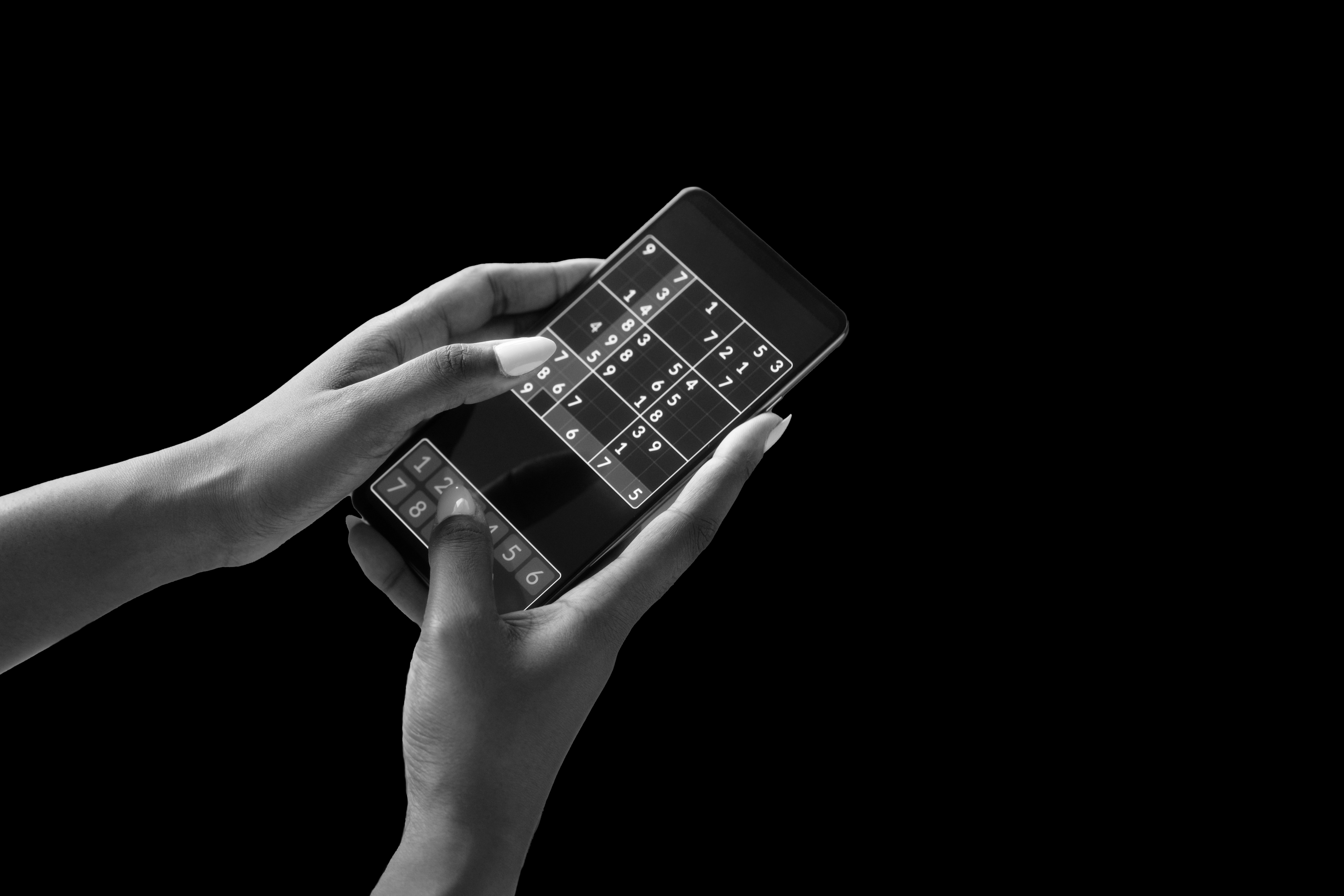 First, we need a loose definition of what I mean by brain training. I do not view brain training as the ability to get better at some overly specific series of games or tasks.

I view brain training as the ability to create lasting change within the underlying self-organized dynamics of the brain. These changes to the underlying structural and functional mechanisms give rise to a highly efficient, adaptive organ.

From Simple to Complex

The human brain is incredibly complex, but brains in general weren’t always this way. In fact, throughout most of biological evolution brains were rather simple. There were simple feedback loops which enabled organisms to act by understanding what was happening in the surrounding world.

But this understanding required more than just the ability to respond to the outside world; it required the organism to have a built-in system capable of simultaneously acting and interpreting the world. The brain wasn’t a blank slate, even in the simplest of times.

The North American monarch butterfly has a barely perceptible, relatively simple brain, yet can fly thousands of miles during winter migration on a route it has never seen before. Even crazier is that it actually takes 3–5 generations for the monarch butterfly to make a round trip. On its return flight from basking in the Mexican sun, the females fly hundreds of miles, then stop to lay eggs and die. The eggs hatch, and the baby monarch continues the journey, no luggage or map necessary. This process gets repeated until eventually the monarch ends up back at home. 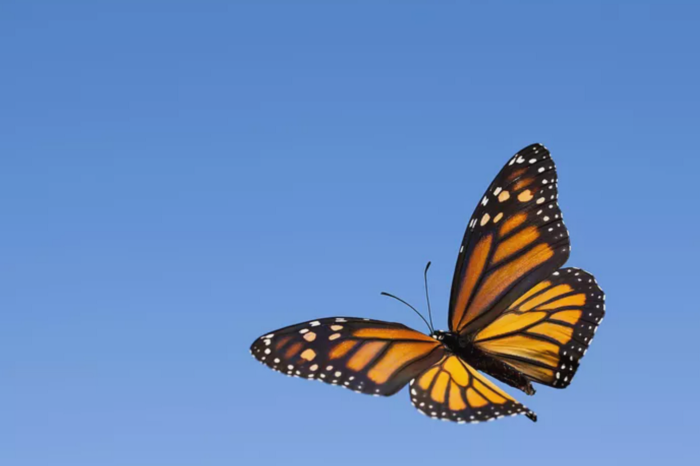 The amazing feats of a monarch butterfly still pales in comparison to what us humans can do. While we haven’t evolved to have the navigation skills of a butterfly or the ability to smell like our pet dogs, evolution has gifted us with an astonishing level of behavioral flexibility.

For too long we undervalued our flexibility and complexity by reducing highly evolved, diverse behaviors into traditionally parcellated categories of perception, cognition, and action. This was understandable 2,000 years ago, and still acceptable 200 years ago, but not today.

Current brain training games do not arise from localized singular areas of the brain, and neither does cognition. A new form of brain training (though I don’t like to call it that) needs to evolve. A type of training that forgoes tradition in favor of mechanisms. A type of training that appreciates the brains preconfigured, self-organizing dynamics and attempts to match those sequences with what happens in the outside world. This makes it less about “training” the brain and more about interacting with a multitude of dynamic systems within the brain to generate action!

Action that enables us to thrive.