What Is the Brain/Mind Matrix?

Some questions linger in our collective consciousness.

We ask them. Individuals offer up their ideas. We consider them. Ultimately, we’re never quite satisfied with the response and are left to ask again. And again.

I’m talking about the “big” questions: What’s the meaning of life? Why are we here? What is love? Who or what created the universe?

And to move things back into my area of expertise, what is the brain? The mind? The self? 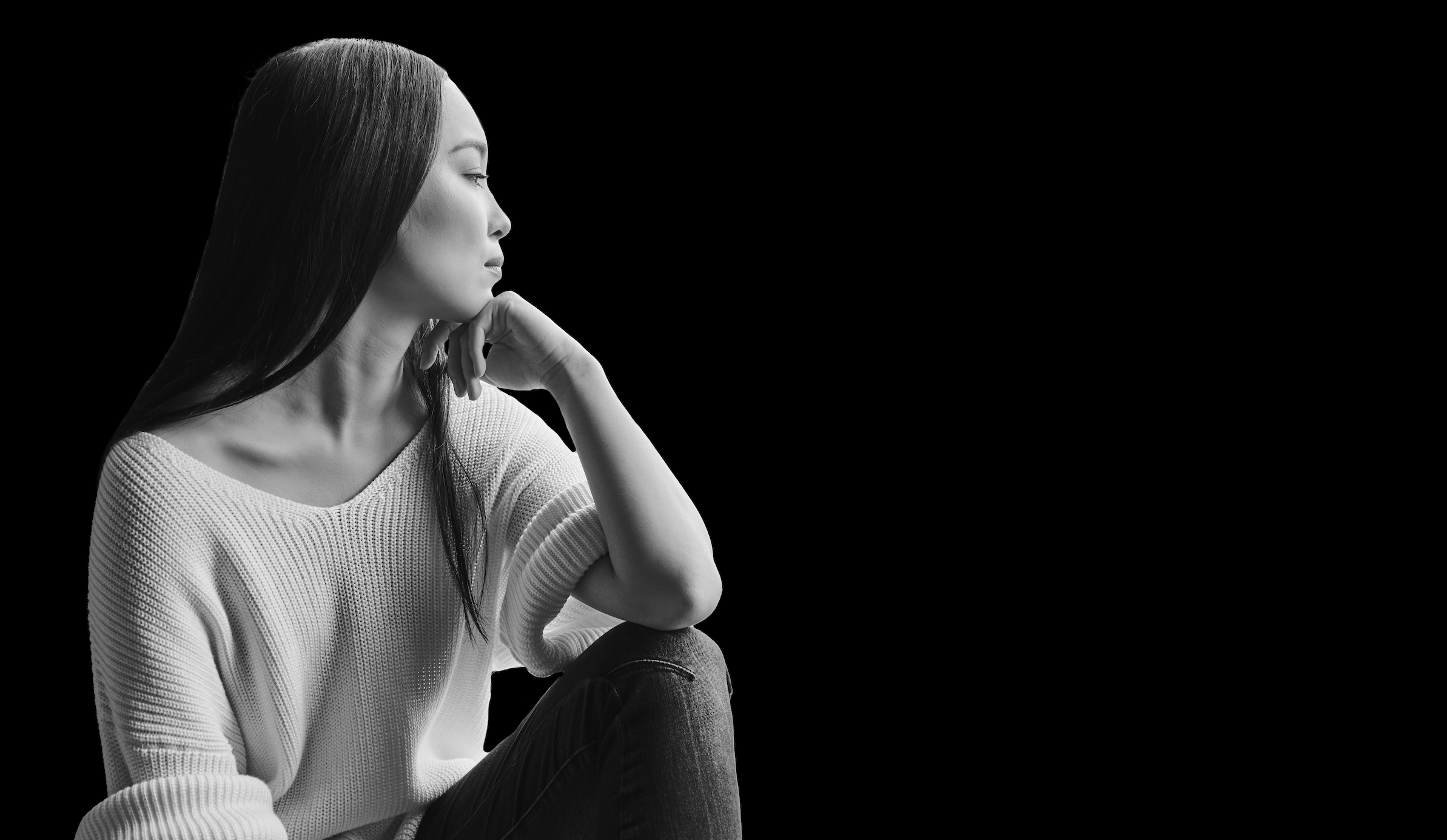 As a species, we’ve been considering these concepts at least as far back as the great Greek philosophers Socrates, Plato, and Aristotle. Realistically, probably even longer. There’s a certain unanswerable quality to them.

It never stops us from asking, though, and influential thinkers throughout history — as well as virtually everyone else — have added to the conversation.

But are we any closer to an answer?

“Self is the part of mind that’s really me, or rather, it’s the part of me — that is, part of my mind — that actually does the thinking and wanting and deciding and enjoying and suffering. It’s the part that’s most important to me because it’s that which stays the same through all experience — the identity which ties everything together. And whether you can treat it scientifically or not, I know it’s there, because it’s me. Perhaps it’s the sort of thing that science can’t explain.” – Society of Mind

Don’t get me wrong: I can tell you about individual components of the brain, their specific functions, and perhaps even how they may lead to a certain construct of the mind and self.

That doesn’t define them. Don’t be fooled into thinking that I or anyone else has any concrete idea as to how it all comes together.

Neuroscience examines neurons, receptors, and neurotransmitters in an effort to better understand the hemispheres of the brain. A good place to start, but it’s akin to studying just the transistors within a computer to comprehend how the system works as a whole.

We are only just beginning to understand the teeniest, tiniest bit about the brain and how it functions. It will be a very long time before we appreciate how the mind emerges from it. The brain — and by extension, the mind — is much greater than the sum of its parts.

Paul and John were good on their own, but something magical happened when The Beatles came together. 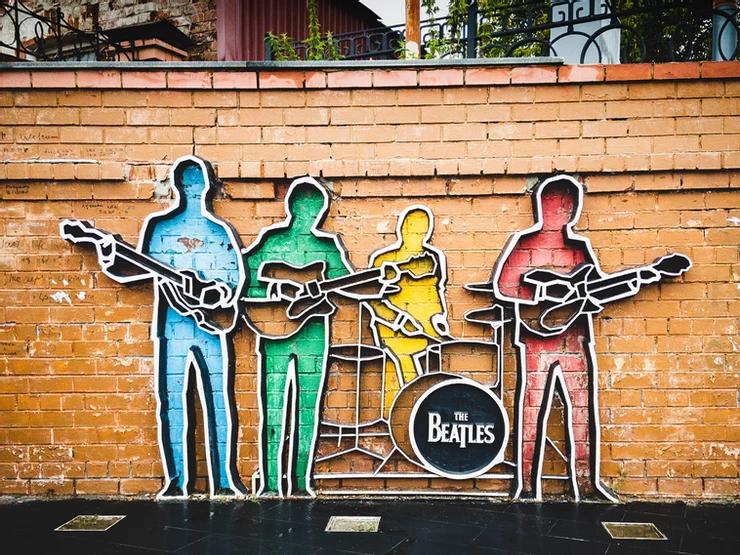 Pick It Up, Put It Down

Imagine you’re standing in line at the grocery store. You see a candy bar on the display in front of you. You grab it with your right hand and toss it into your cart.

Then, you see it in your cart and remove it with your left hand, returning it to the shelf.

You repeat this again and again: grab it with your right hand, then remove it with your left. Desire and distaste. Craving and aversion.

Sounds crazy, right? How could the left hand not know what the right was holding and vice versa? How could the brain get its signals crossed like that?

Dr. Roger Sperry — one of the pre-eminent brain scientists of the 20th century — oversaw the hub of split-brain research at his Caltech lab in the 1960s. He worked primarily with cats and monkeys during his studies.

Until he met W.J.

W.J. was just an average individual. IQ of 113. Mental and physical faculties all intact.

But he also suffered from multiple severe seizures each day as a result of an injury he sustained in WWII. Standard treatment and medication did nothing to alleviate his situation.

In an effort to reduce and improve his seizures, W.J. agreed to have his corpus callosum severed. This thick band of nerve fibers is the information superhighway connecting the right and left hemispheres of the brain.

The procedure was a success and resulted in a massive reduction of both the amount and intensity of his epileptic seizures.

But it also resulted in W.J. being of two minds. Literally.

Speech is a skill more or less controlled by the left side of the brain. Difficulty with speaking or comprehending during a stroke, for example, and the event is almost certainly occurring in the left brain.

Counterintuitively, the left side also controls what people see on the right side of their visual world, and vice versa. The left brain sees right, and the right brain sees left.

And that brings us back to W.J.

Dr. Sperry and his research partner Dr. Michael Gazzaniga — both of whom would go on to win a Nobel Prize — were amazed at what they discovered in their split-brain studies. If they put an object in W.J’s right visual field on the right side of the body, he could see it and give the name of the object. But put it in his vision field on the left side of the body, and he could not. The right side of the brain couldn’t communicate the visual information back to the language-dominant left side.

The corpus callosotomy surgical procedure severed the ability of the two cerebral hemispheres to communicate with each other in unity of consciousness.

However, even though he couldn’t describe what he saw in his left vision field, he could actually draw it with his left hand, as that is connected to the right hemisphere of the brain. 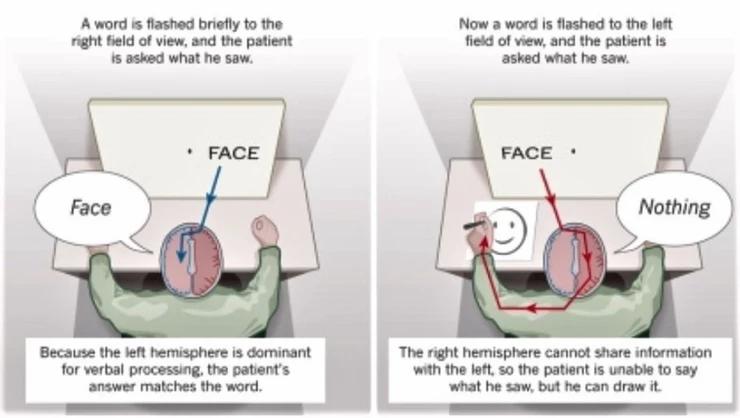 The brain is a many-splendored thing.

Learning of these split-brain patients was for me a reckoning into the difference between brain, mind, and how the latter could be a product of the former.

As author Ambrose Bierce so wonderfully put it,

“The mind is a mysterious form of matter secreted by the brain.”

Everywhere and All the Time

We can now begin to witness how the mind emerges: the plaques and tangles of Alzheimer’s disease imposing on memory, or alcohol’s ability to take up residence in the prefrontal cortex and affect judgment and inhibition.

But there are less obvious examples, too: the capability or lack thereof in the developing brain regarding certain behaviors, or the lingering disturbances of certain neurological networks after a concussion.

The study of these brain/mind interactions are fascinating, but still in their infancy. To use the discovery of the New World as an analogy, we are in the 13th century and Marco Polo has only just set foot in Asia. There is much exploration left to do.

What these explorations of the brain will tell us about the mind is yet to be determined.

Many of the original split-brain patients and researchers are no longer with us.

In our modern world of emerging big data, artificial intelligence, and machine-learning, we look to hundreds or thousands of new users and patients to provide the insights that will lead to the next big discovery and greater understanding of the inner workings of the brain and mind.

As for me, I can’t resist thinking back to W.J. and others like him. To the revelation that two totally separate minds could cohabitate within one skull.

Or how one singular, resilient, thoughtful individual when studied well can transform the world of neuroscience and all of humanity.

What will the next W.J. reveal?