Evolution of Eyes Through History

Eyes are terrible at leaving behind evolutionary evidence. This is due to their gelatinous, environmentally sensitive makeup. Historically this created much debate and frustration among scientists including the Godfather of Evolution Charles Darwin,

“The idea of eyes having evolved seems absurd to the highest possible degree.”

But evolve they did.

Opsins like c-opsins and r-opsins are a type of “receiver of light” (photoreceptor) protein that showed up 700+ million years ago. There are many types of opsins spread throughout the animal kingdom. They can inform a cell about light, dark, circadian cycles, lunar cycles, and even depth.

One problem with these opsins was that they did not work well into the depths of the ocean where light became almost nonexistent. The solution was the evolution of stackable membranes which basically allowed light to pass through and increased the cells light sensing capacity by seven orders of magnitude. 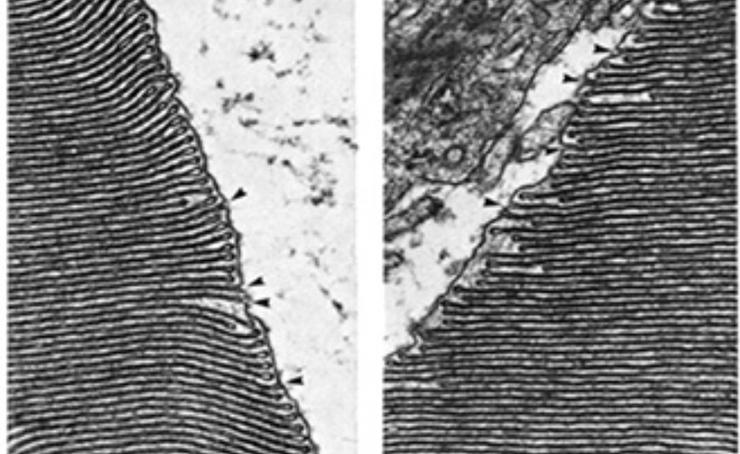 Improved light sensing ability then led to what we could consider the first eye development between 700–540 million years ago. These were tiny eyes usually less than 1mm in size that you see in flatworms, starfish and jellyfish.

This basic evolution of the eye allowed for simple approach and avoid type behaviors. These creatures could not “see” other animals, predators or even each other, but they could use low resolution vision to find dark places to hide. Or the minuscule ripples in their visual field indicating a potential source of food even when they can’t see the food itself.

The slow and steady progression of visually guided behaviors in different species put pressure on the visual organs to continue their evolution. Eyes needed to be bigger the same way brains needed to be bigger. The larger, compound eyes that emerged during eye evolution allowed for high resolution vision that appeared during the Cambrian period 540 million years ago.

Visually guided predation was now born! Predators and prey became connected in a visually mediated battle for survival and co existence. Eyes then evolved into more than just predator prey dynamics, and could focus light. Over time the refinement of vision has made for the ultimate episode of The Bachelor as mate selection became a largely visual phenomenon. 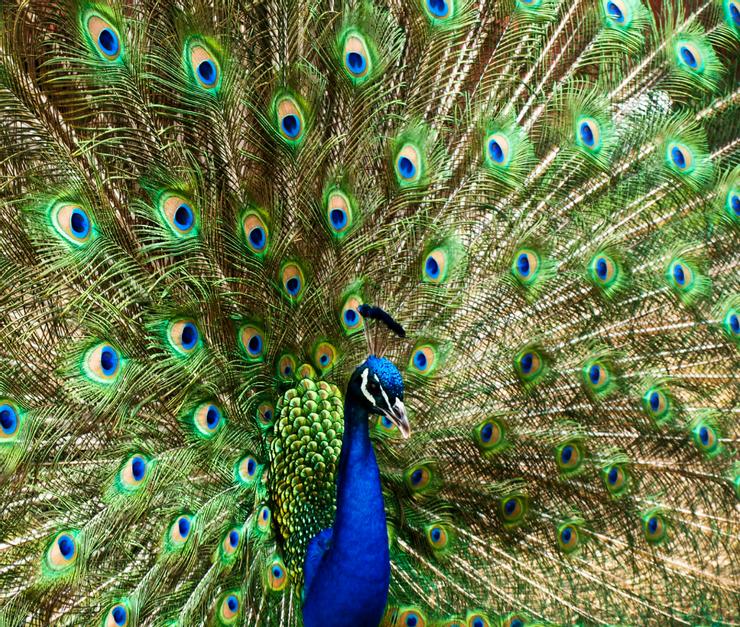 It’s important to realize that vision was not inevitable. The evolutionary ability of a simple cell to process light from the sun and use it as a principal source of energy has led to the eyes we have today. It led to us being here today as we most assuredly would not be without vision.

Could we have come to vision another way? Could we have developed a crabs immovable eyes perched a top its head, or the vertically slit pupil of a crocodile that masterfully gauges the distance of unsuspecting prey?

A vertical pupil is great for depth perception 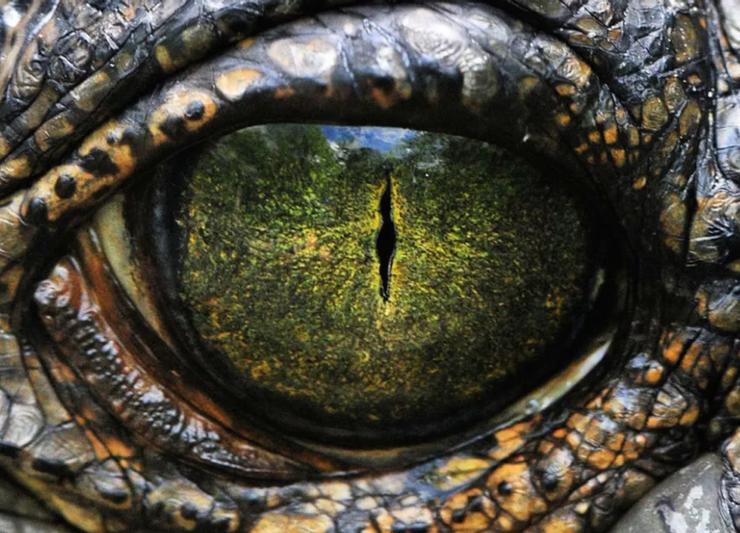 A vertical pupil is great for depth perception

Maybe, but not likely. What most evolutionary biologists used to think of as separate lineages evolving from respective branches on the tree of life, now seems to share much more common underpinnings. All eyes, in their exquisite diversity share a unity of both the molecular underpinnings and genes used to create them. It’s like being dealt a great hand from the dealer in a poker game.

But playing that hand is not preordained; our complex eyes remain in a constant state of change. Not the rapid-type change that makes for a trending Instagram story or TikTok post, but change, nonetheless. Driven by how we play the hand we’re dealt.

Our eyes are full of rods and cones that allow us to see color. Our retinas are full of photoreceptor cells and have 40% more melanin than anywhere else in the body. Melanin is our natural pigment that makes it possible to receive sunlight every single day for our overall health.

More specifically, the eyes, optic nerve and the brain have the highest concentration of melanin in the entire body. The photosensitive ganglion cells in the retinas absorb the electric signal, which then travels through the optic nerve to the midbrain and suprachiasmatic nuclei (SNC).

This SCN is considered the master clock of the body, as its main role is to regulate our circadian rhythm and regulate our sleep-wake cycle. The midbrain’s role is to control the size of the pupil to help adjust the brightness of objects and to coordinate eye movements to focus on those objects.

Receiving sunlight is actually essential for our body’s natural clock to function properly, not to mention the benefits sunlight can have for our overall health. For anyone who stays indoors all the time, you are doing yourself a disservice if you are not receiving the proper amount of light.

If you are one of those people, start small and begin to increase the amount of sun that you receive each day. Your eyes, brain, and body will thank you for it.

At Nurosene, we have included three eye movement exercises to assist with creating and strengthening new neural networks in the brain.

These exercises include gaze stabilization, saccades and pursuits.

Gaze stabilization helps the eyes focus on something even when the environment around you is moving. It is used to test vestibular function.

Smooth pursuit and saccades can be found in both horizontal and vertical exercises to further develop a multitude of neural network pathways. A smooth pursuit is the ability to track a moving target in a controlled manner, and is connected to the central vestibular system. A saccade is a rapid movement for the eyes to track, as the gaze goes from one part of the visual field to the other.

In order to see improvements with these exercises, we recommend being consistent with them in your daily routine for 2 to 4 weeks. This allows time and space for these new pathways to fire up, and to ground into a new way of living.

As you look around you now, what do you see? Since we use our sense of vision everyday, we may not notice how precious it is until we have something that changes the way we receive and perceive what is around us.

If we were unable to see, how would that change our daily living? What things in our life would be different?

Compared to all the other senses, the brain actually devotes more physical space to vision. Some could say that vision is the sense that we use the most. It’s how we perceive the world around us and quite literally the lens through which we see experiences, so take the time to take care of your vision and your eyes — it’s an investment in your wellbeing that will always give back.