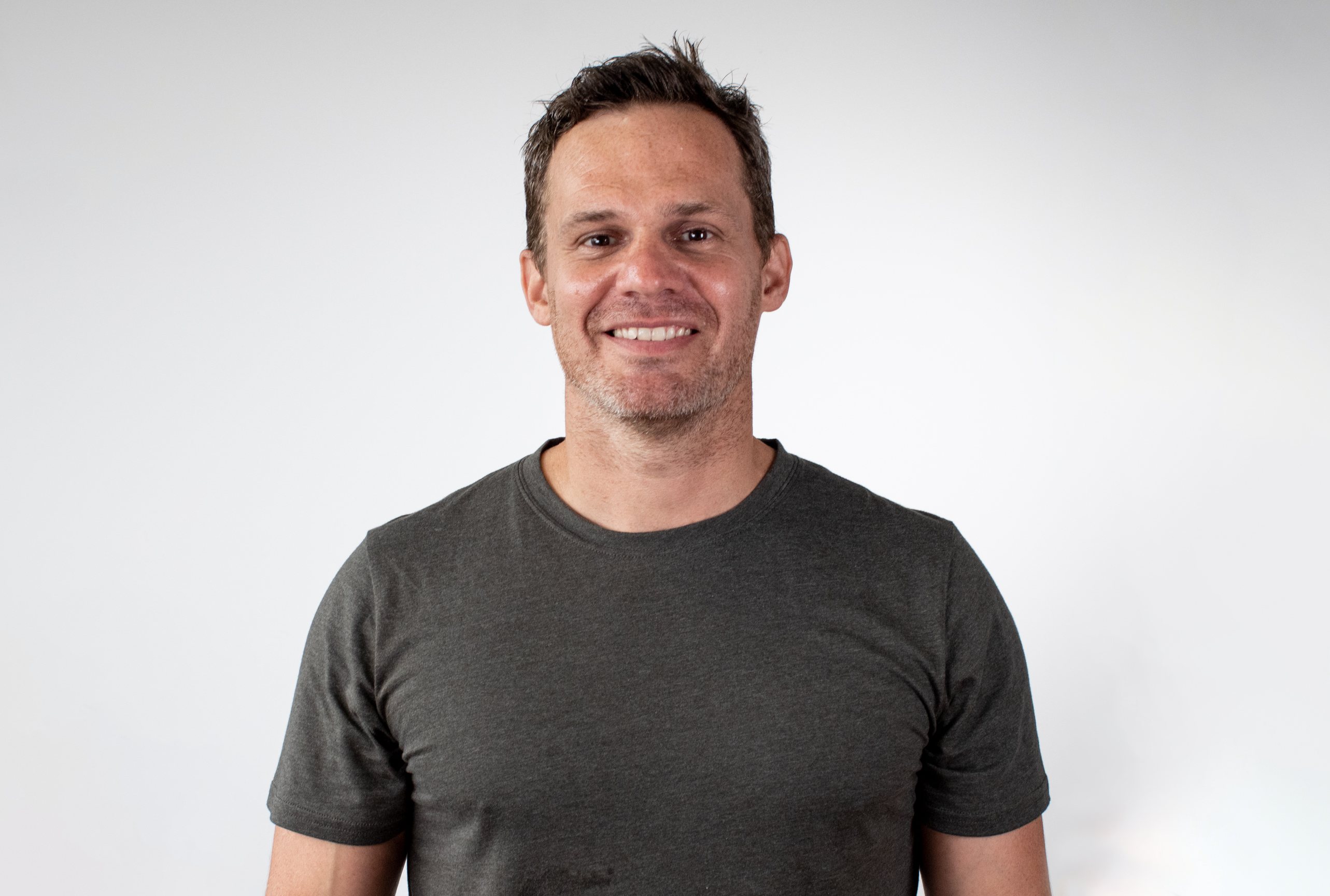 A few years back, a sixty-something patient showed up at the clinic in distress. He had been diagnosed with mild cognitive impairment, a precursor to Alzheimer’s disease. He knew he had it, his wife knew he had it, yet receiving the diagnosis from a doctor made it real.

Alzheimer’s disease starts slowly, as it already had in my patient with,

“Darn, I forgot about that meeting.”

Then, in an unpredictable timeframe, it morphs from,

“Honey, what are these keys for?”

That is the stage that causes real fear.

Our goal was never to cure his disease—there is no cure. Alzheimer’s continues to defeat scientists and doctors. Drugs to restore or repair the regions necessary for functional brain activity today are no better than they were a couple decades ago and that isn’t changing anytime soon.

Our goal was doing whatever was humanly possible to slow the progression of the disease and preserve both short-term memory and long-term memories.

We often mess about with memory in clinic—flipping through old photo albums, recollecting stories from the past and then there’s food. Food plays a pivotal role in connecting the present with the past.

The smell of a ripe fig instantly transports me back to a childhood spent playing in my grandparents’ yard. For some it’s an apple pie. For others, a burger, but it’s always something. 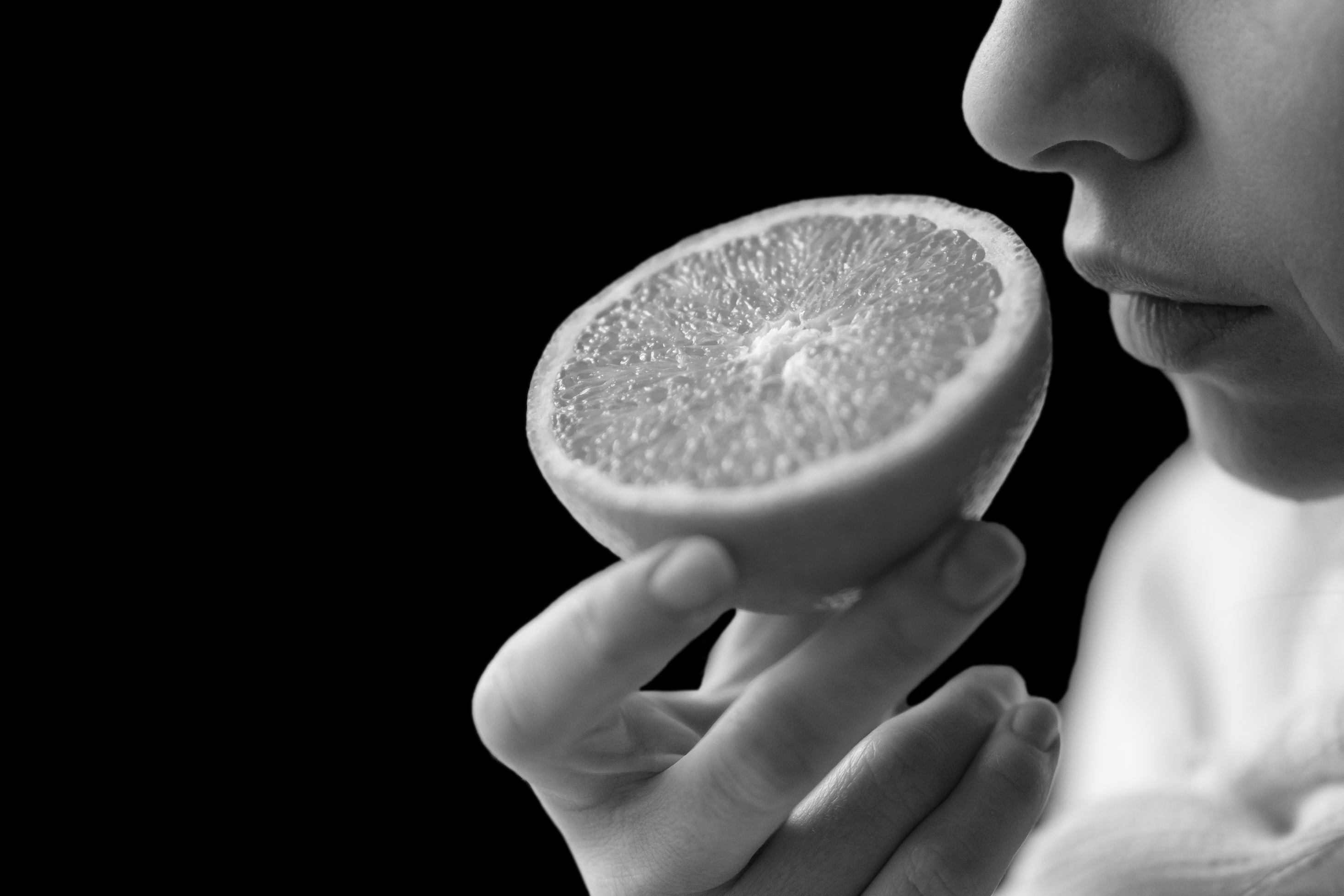 Scientists have known for a long time that the main area in the brain that registers smell, the olfactory bulb, is close to the hippocampus, which holds onto memory, thus producing odor memory and odor recognition.

Each time you smell something, odor molecules attach to olfactory receptors at the back of your nose. Those receptors convert the olfactory stimuli into an odor map in the olfactory bulb. Then, your olfactory system contains these miraculous circuits which literally extracts valuable information from the map and sends it for content-specific memory representation.

With the other senses, specific information and signals must pass through a relay station deep in your brain called the thalamus. Your thalamus will take what it deems important and send it off to the appropriate area.

Initially thought to operate the same way, smell actually has its own unique brain journey. Instead of being dispatched by the thalamus, smell goes from your olfactory bulb directly to your hippocampus and an area called the amygdala, which handles emotional processing. This helps to explain why the smell of something can immediately trigger a detailed negative or positive memory or vivid emotion.

Back at the clinic, time and again I listened to patients as they recounted vivid childhood memories, until one day it dawned on me: I needed to use food to connect my patients with their memories.

It started with a set of scented markers. Patients marveled at the ability of their hippocampal neurons to instantly pull them back in time and it became a bit of a ritual in clinic.

Nostalgic ice cream experiences and odor identification are as unique as fingerprints and exploring them became more than just a trip down memory lane. It’s become a way to preserve and even restore cognition, memory, taste, smell and emotion.

Everything that we perceive as taste is actually coming from our nose, and is majoritively what we are smelling. As we chew food, the aroma of the food makes its way into our nasal cavity, and the brain senses the taste through the smell.

If you don’t believe us — the next time you eat something, pinch your nose and see if you can still taste the flavors as strongly. You may be able to still taste that something is sweet but not be able to identify what specific kind of sweetness it is.

This is a powerful tool when it comes to our healing journey with emotional memories. Growing up, we had scents all around us that may now elicit a certain type of memory paired with positive or negative emotions. Whether it was a family member’s perfume or cologne, homemade cookies that were part of a cherished experience that made an impact in our overall development, or even the scent of the cleaner our parents used when they would deep clean the house.

This superpower that we have allows us to travel back in time in a unique way, to reflect or heal from a situation that has stayed with us, but maybe we haven’t known how to fully access the full range of emotions connected to it.

The world today is filled with synthetic fragrances that are actually considered toxic. Do your best to be mindful moving forward on what kinds of scents are allowed in your life, and through your nose.

Two of the biggest items that come to mind are laundry detergent and candles. Laundry detergent is meant to clean our clothes, sheets, towels, and more, and we put all those scents on our bodies where skin, our largest organ, comes in contact with it.

If we are constantly around toxic chemicals, we are letting them make their way into the body to be processed.

What To Do If Our Sense of Smell Begins To Fade

As we get older, our sense of smell can naturally begin to fade, leading to smell loss; there is even occasionally a correlation between loss of smell and Alzheimer’s and Parkinson's. Alzheimer’s is a perfect example of noting the relationship between smell and memory, and how they are actually linked together.

Sometimes we lose our smell because of a cold or a sinus infection, and that can offer a new perspective and appreciation for when that sense comes back fully online.

We can play around with different foods, essential oils, or even take a walk to consciously notice what you smell around you. Are we able to identify those smells?

Now try to actively work on noticing what you smell when you’re in the midst of forming a memory that you want to cherish — your future self just might use that smell to pull this memory back to the surface someday.