Do You Believe in Love at First Sight?

On love, boys, and Nutella

I love Nutella… I love running… I love watching the sunrise… I love you!

I remember in grade 7, my homeroom teacher said to me,

“Melissa, I think you love being in love”.

Well, darn tootin’, she was right.

I mean, aside from Bon Jovi giving love a bad name, nothing compares to the different ways that love manifests in our lives. The love of things that make us happy, activities that bring joy, family, friends, pets, and of course, the objects of our affection.

Love is a wonderful and volatile feeling; it can mean and apply to different things and can be expressed differently across cultures. Does love and affection vary by sex? 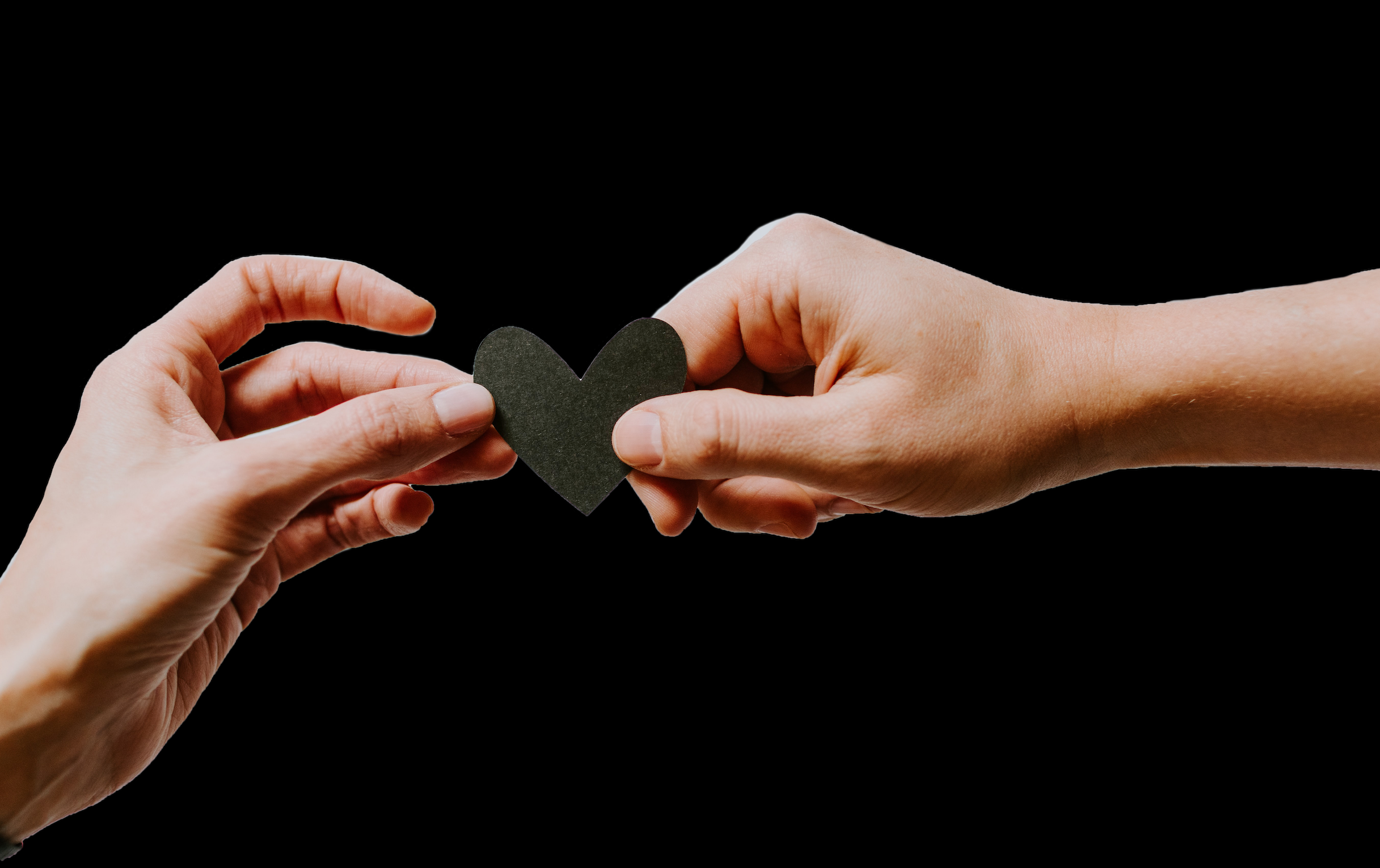 Love at First Sight: The Eyes Have It

Do you think love at first sight is possible? For me, it’s a resounding yes, but being completely biased…

Let’s see what the ”experts” say.

Love at first sight is a well-known and interesting phenomenon, and denotes the strong attraction to a person when first meeting. I have mused over this research before; how our eyes move tells us (or researchers) if the emotion behind the eyes is love or lust.

While one of my friends said this was obvious, sometimes us researchers investigate seemingly obvious topics. Researchers at the University of Chicago found that where your date looks may tell you if love or lust is at play.

Apparently, automatic attentional processes – such as eye gaze – may differentiate feelings of love from feelings of lust. This was studied by looking at the different networks of brain regions that are activated by love and sexual desire while male and female students looked at pictures of attractive strangers.

Eye movement data from the study showed marked differences in eye movement patterns, depending on if the participants reported feeling sexual desire/lust or romantic love.

People tended to visually fixate on the face, especially when they said an image elicited a feeling of romantic love.

However, with images that evoked sexual desire/lust, the eyes moved from the face to fixate on the rest of the body. This was found for male and female participants.1 The takeaway? If they are checking out your body, they may only be in it for the short term!

Do you think females or males fall in love faster? How would you describe falling in love? Who says “I love you” first? Women are usually expected to be more expressive in relationships.

Interestingly, depending on the study, some report males saying I love you first, while others report females. What has your experience been? One fascinating finding was that the female participants reported men saying “I love you” as one of the top most romantic acts, while the men did not!

In a college sample, 9 out of 10 people expressed that it is likely a woman will fall in love first in a relationship, and people believed that a woman will say, “I love you” first. However, the actual research showed that men reported falling in love sooner and that three times as many men as women said, “I love you” first to their partners.2 What has your experience been? Did you say I love you first? Do you remember your first “I love you”?

The Behavior of Love: Do Females Show More Love?

Stereotypes in western society would have us believe that the female sex is more adept at showing love in romantic relationships than males. This can be seen in fan-favourite books such as Men are from Mars, Women are from Venus which tend to exaggerate behaviors for entertainment value.

Evolutionary theory suggests that ‘romantic’ behaviors developed to support survival of offspring. As a result, the female sex invest time and energy into gaining male emotional involvement to secure a ‘long term’ commitment while the males only need a short-term encounter to pass on their genes, and have evolved dominant, competitive tendencies to secure females. Do you think this holds true today?

Evolutionary theory says that males and females develop certain ‘loving’ behaviors connected to the biological and age-old need for procreation and survival.

How does your relationship measure up? The female as a passive participant in initiating sex doesn’t seem like something we should want to preserve.3

This definitely needs to be explored further in same-sex relationships and those without traditional family systems.

How do you express love? Make sure to send some love today and put a smile on someone’s face.

If you made it this far then I am sending some love to you.

Your friendly Brain and Love Crusader,