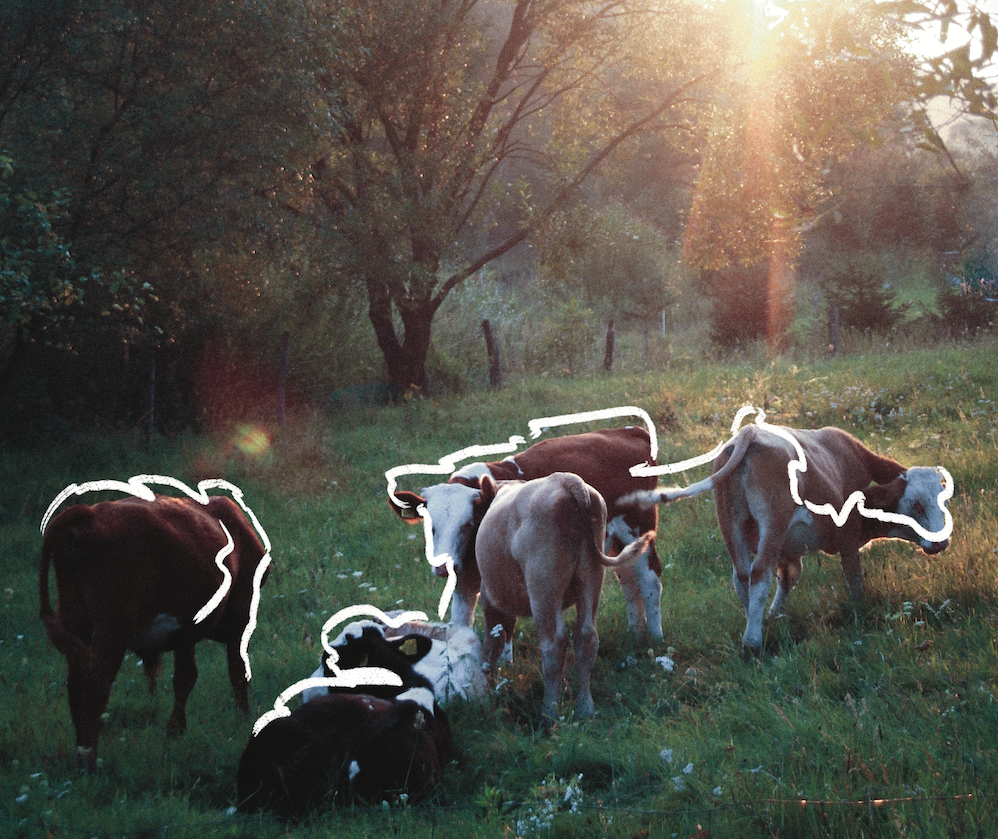 ”Daddy? Grandma says I need to drink a glass of milk with every meal. Is that for real?”

“Well Daddy, she told me I wont have strong bones unless I drink milk with every meal and you don’t give me any milk.”

“I think your bones are gonna be just fine dude.”

“They may be fine Daddy, but I need great bones to be a soccer player. Actually you should probably give milk to your patients to make them feel better.”

And with that, my five year- old son had one-upped me once again. Within 15 seconds he denounced my nutritional knowledge, skills as a father and competency as a healthcare provider.

To top it off, he delivered his scathing synopsis while perched on the toilet,

he said with the callousness of a 16th century King denigrating his peons.

In 1943, the USDA (United States Dietary Association) created the National Wartime Nutrition Guide to ensure that all Americans were practicing “good” eating habits.

Milk and dairy products were labelled one of the foundational food groups to ensure citizens were receiving enough calcium. Calcium is also found in yogurt, cheese, green vegetables, nuts and beans. Its ubiquity quickly enabled calcium to become one of the most abundant minerals you could obtain from food. You would then assume that large swaths of people had the ability to take down obstructive trees with their bare legs, but that was not the case: the Jean Claude Van Damme’s of the world are few and far between and I think I know why.

50% of women over the age of 50 will suffer a fracture due to diminished bone density. Think about that for a moment; calcium is needed to build strong and healthy bones. Calcium is everywhere in the diet, yet osteoporosis (disease where loss of bone mass leaves you weak and vulnerable) is rampant.

This is the calcium paradox; more and more calcium in the diet, yet weaker and weaker bones. To grasp this concept it helps to understand that bone health is a dynamic process. We used to think of developing bones as something that happens in our youth and then we do the best we can to maintain bone density and strength throughout life.

Research has now shown us that your bones are much more dynamic. They are constantly in flux through a remodeling process where bone is being built and broken down at the same time.

Calcium is needed for much more than bones. Calcium ions also act to support the fundamental functioning of the brain as an important communicator between nerve cells. 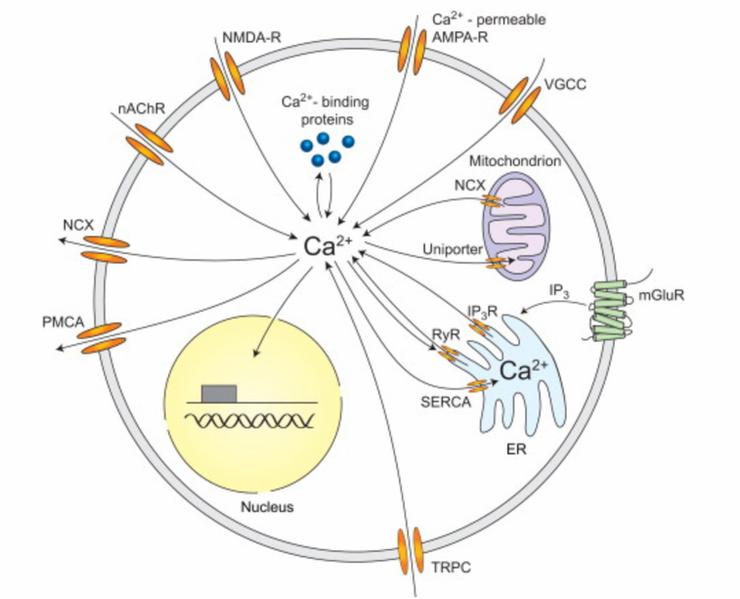 Calcium at the center of cell signaling.

As an electrical signal speeds down the nerve it opens small pores that let calcium ions rush into the cell. The high calcium concentrations let the neuron know that it’s time to release its neuro-transmitters, the chemical messages neurons use to communicate with each other.

Even though calcium can be considered a mineral mastermind, it can’t act alone. It is dependent on a few vitamin friends to perform its multitude of tasks.

Vitamin K was discovered by Danish scientist Henrik Dam in 1929. There are three forms (isoforms) of vitamin K. K1 is synthesized by plants and is the most abundant in the human body. K2 is found in fermented foods and some animal products. K3 is synthetic and used primarily for animal feed.

Vitamin K2 is the form that shuttles calcium into the bones as well as preventing it from collecting in your soft tissues and arteries. It does so via the action of two main proteins:

1. Osteocalcin: A protein that acts like a hormone. Osteocalcin is released from your bones in small amounts to help pull calcium into bone where it belongs. In addition, osteocalcin has been been found to be important in glucose (sugar) homeostasis, exercise capacity, brain development, cognition and male fertility.

2. Matrix Gla Protein (MGP): The great inhibitor! Matrix gla proteins play a critical role in the breakdown and use of calcium within your blood vessels, arteries and other soft tissues. It’s main job it to remove calcium and prevent it from accumulating in the tissue and vessels. In fact, a form of MGP (uncarboxylated) was demonstrated to be a promising biomarker for detecting those at risk for cardiovascular calcification as well as cardiovascular disease. (study)

Without constant adequate levels of K2 in the body, osteocalcin and MGP are left wandering aimlessly without knowing what to do. Not knowing how to provide the functions so critical to health and development.

“Vitamin D” is a misnomer, acting much more like a steroid hormone than a traditional vitamin. Most of us know it as the “sunshine vitamin” as it gets produced in the skin after exposure to UVB (ultraviolet B) rays of sunlight, but in fact it is much more than that. Its importance in calcium absorption cannot be overlooked.

Think back to the good ole days when people used to fly on planes. Imagine showing up in the airport, ticket in hand, then wandering aimlessly with no ticket kiosks, boarding agents, or anyone else to help you board the plane. Then out of nowhere an agent sees you in a distance, and radio’s the plane to wait while they physically grab you and usher you onto the plane at the last moment.

Vitamin D has the critical job of extracting calcium from your intestines and sending it on its appropriate journey; to your bones. Without sufficient levels of Vitamin D, calcium is not extracted and transported properly. Your bones start thinking

“Well, I guess I don’t really need this calcium stuff,”

and they start releasing calcium from your bones. The race to osteoporosis and a plethora of disorders has now begun.

Calcium is important for all of us. For those that are pregnant, lactating, have inflammatory issues, take immunosuppressants, or are getting long in the tooth; you need to make sure you are eating enough calcium rich food.

For the rest of folks with a somewhat “normal” diet, you probably have sufficient calcium levels floating around in your blood. The goal becomes getting it to the bone and in the bone where it belongs. This is where taking a high quality supplement comes in handy. Vitamin D, and Vitamin K2 can be paired easily and conveniently.

An important point to remember when supplementing is that K2 comes in a couple different forms; Mk-4 and Mk-7. We don’t need to get into the differences here, but keep in mind that you’re going to want to look for Mk-7 (think larger number lasts longer) as its got a longer half-life and remains active in your system for longer periods of time allowing calcium to do its intended tasks.

Unbound and unguided calcium has the potential of building up in your soft tissues, including your heart, arteries and blood vessels. While this may not be acutely dangerous, over time this distribution problem can cause massive structural and functional problems that may result in hazardous consequences.

I have seen this in clinic on too many occasions which is hard to reconcile; many of these folks were attempting to make positive changes yet being misguided ended up causing much more harm than good.

While I’m not going to tell you to get off your calcium supplements if they were prescribed by a doctor, you should be discussing these points if it hasn’t been done already. If you’ve “prescribed” yourself calcium after reading articles on the internet, you may need to rethink that strategy altogether.