Probiotics: Puppy in the Amazon 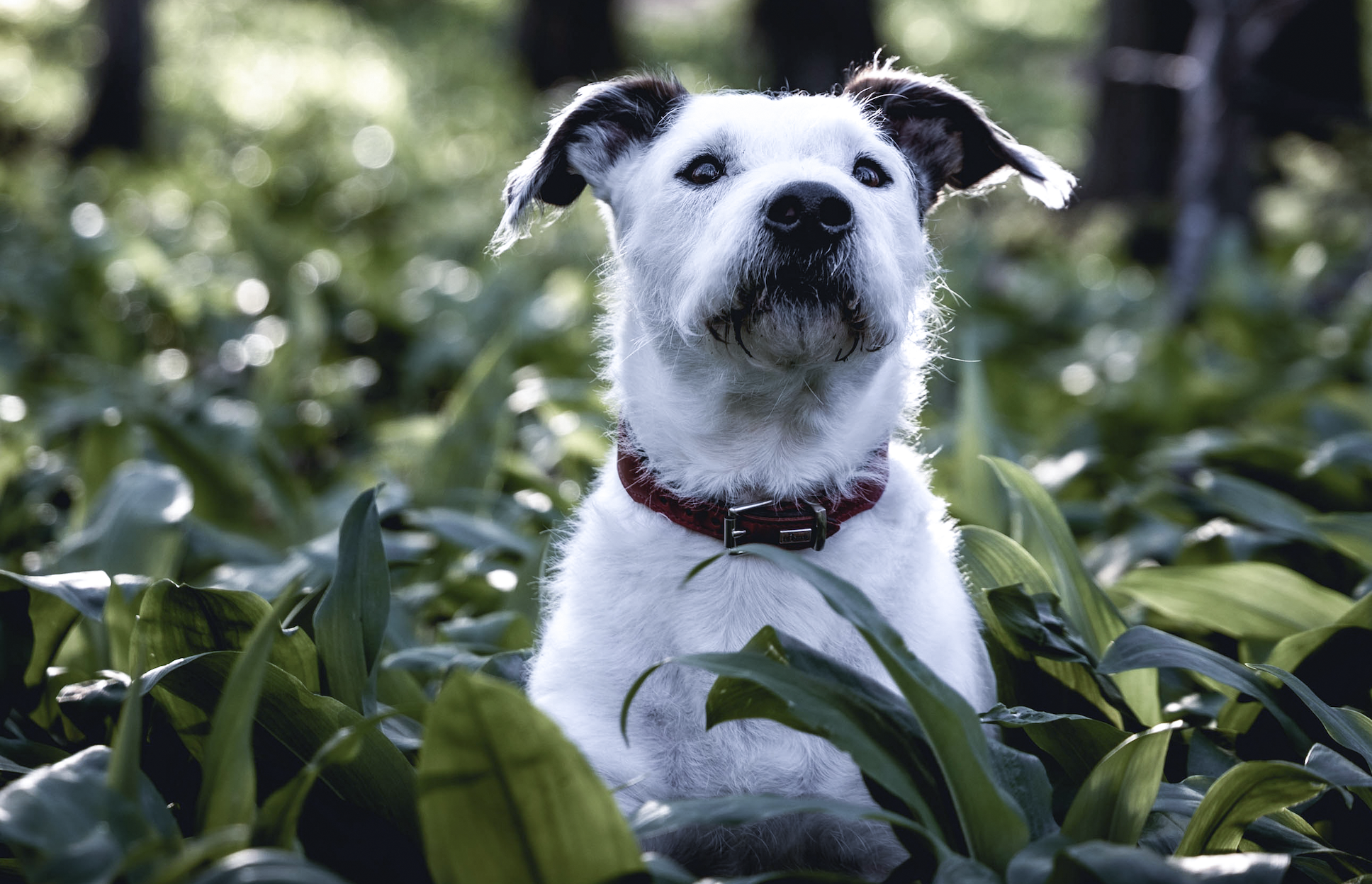 Imagine getting the call,

“Hey this is Jimmy, your XYZ dog breeder here. Your beautiful new puppy is 8 weeks old and ready for pick up.” 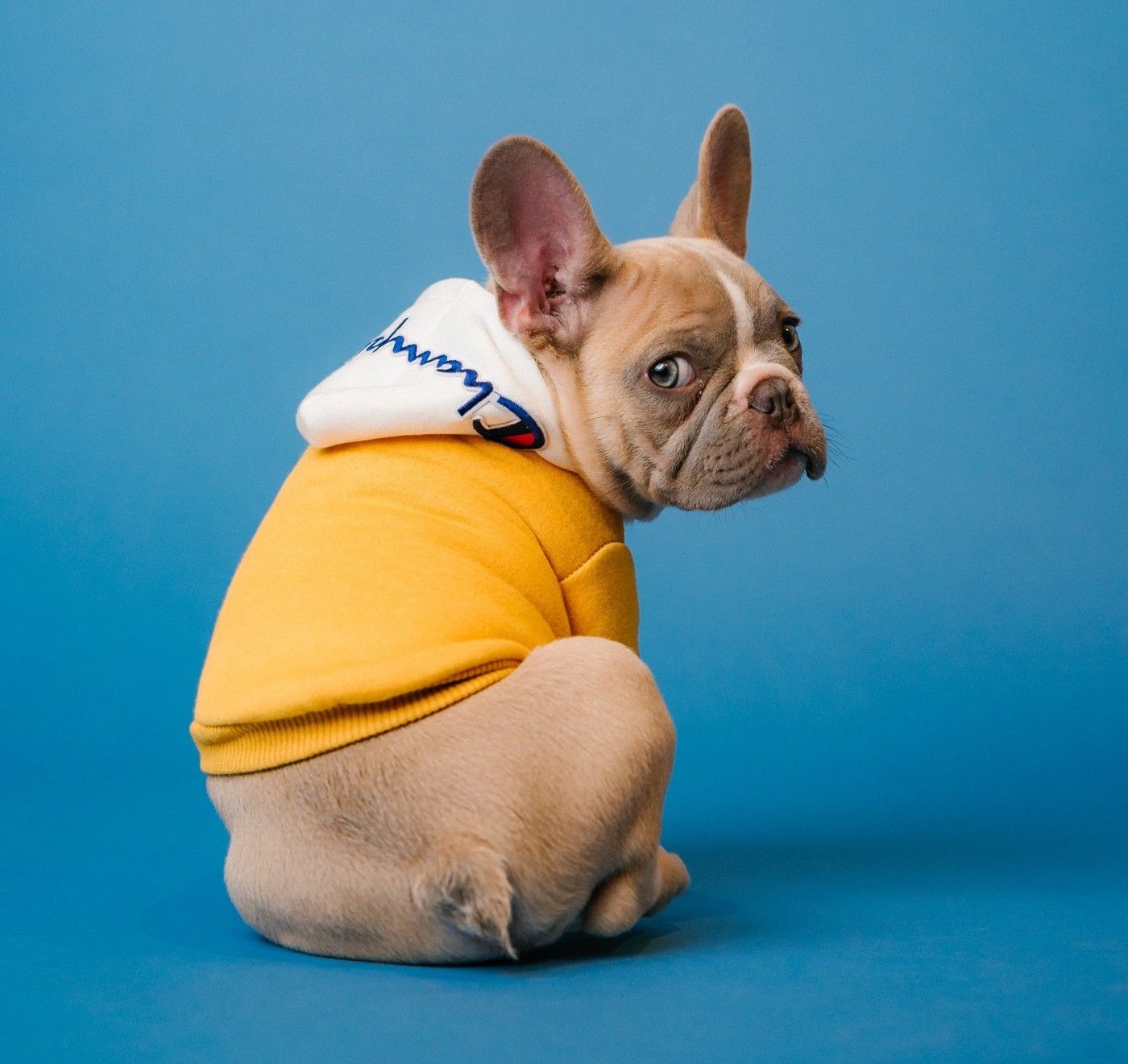 You’ve been waiting for what seems like forever for your new puppy. You’ve probably purchased some overpriced ultra-organic dog food, ordered the perfect dog bed with 300 thread count sheets, and maybe even a hand knit sweater for when it gets a bit nippy outside. We love our animals, I get it.

Now imagine picking up your precious new puppy, flying it south of the equator and dropping it off at the foot of the Amazon jungle. What are its chances of survival? If it miraculously did survive, what would then be the odds of it finding a mate, colonizing a majority of the Amazon and living blissfully with the millions, if not billions, of other species?

This is a preposterous notion, is it not? Yet this is essentially what people are doing each time they toss a probiotic into their mouth.

Microbes are basically tiny living things that are found all around and inside of us. Each one of us is made up of tens of trillions of microbes which vary greatly from one person to another.

What makes microbes even more interesting is that they are also quite diverse within the same person. The microbial environment of your bicep vs your armpit is totally different. Your bicep is a bit like dry desert, whereas your armpit is more like a rainforest. That means the microbial environment of the two places, a mere inches apart are quite different.

Probiotics are products that supposedly contain health affirming microbes. The problem is if you take a look at the evidence-backed research, the majority of these products fall way short of the claims being made. And while this is not a new phenomenon, the worlds of nutrition and supplementation are particularly ripe with this kind of behavior.

Without having to call out any names in particular, it is easy to see the same strains of microbes being sold virtually everywhere. Why is this? Was there some profound scientific discovery that showed a majority of North Americans were deficient in a particular strain of microbe? Has science finally caught up to the breakneck speed of extrinsically motivated supplement companies uber-focused on improving human health? No and No.

The species of microbes being sold today were chosen because they were easy to procure, manufacture, package and sell, not because there was any evidence to show that they could repopulate your gut with healthy microbes.

Stop and think about this for a minute; these products were created because they were easy to get a hold of and produce, then came the story. The need to sell what was being manufactured to millions of people with the good intentions of trying to improve their gut health.

Let’s take this devious practice one step further. Many folks now realize that the brain and gut are connected via the Gut Brain Axis. A basic bidirectional information superhighway that facilitates communication between both domains.

So now, if you want to improve your brain, you should also be using these probiotic compounds because they are constantly co-mingling thanks to this information superhighway. It kinda makes sense; your gut is somewhat of a second brain (hence the name enteric nervous system), and there is no doubt the potential to influence one, while targeting the other.

BUT, most of this nutrition research has been epidemiological in nature which is fraught with problems and needs radical reform as was pointed out by research wizard Dr. John Ioannidis.

So what do you do? You’ve been on and off antibiotics for 30 years and the time between meals and visits to the toilet has you contemplating installing a food tray in the bathroom.

1. Train the gut: Much like anything else, your gut is something that can be trained. You may already be on a particular strain or two of microbe which is fine if it seems to be “helping.” Usually, we start with introducing one or two new foods a week over the first few months. See what works for you and what doesn’t.

2. Keep a journal: There is way too much variability regarding gut health to be able to keep track of everything in your head. Keep track of the foods that work and the ones that don’t. Try revisiting them in different situations both physically and psychologically and see if it makes a difference. How many times has your gut struggled with that midday slice of pizza between meetings, but can then devour an entire pie when on vacation. Noise (unintended variability) often gets in the system (system being you), so it helps to keep track and test again in multiple scenarios.

3. Appreciate diversity: Start with foods linked to your ancestral upbringing and then venture out to the unexplored. You may have a gluten sensitivity but have you tried Ethiopian injera (soft delicious flat bread that doubles as a utensil)? Maybe that hipster Kombucha still has you peeing out your butthole, but what about Ginger beer (my favorite)? Point is, food is a wonderful way to not only build back health, but to also explore.

I could go on and on here but let’s get back to basics. We are at the beginning of a marathon when it comes to our understanding of the microbiome, microbes, probiotics and what all these things mean for our overall health moving forward. Do not take that little puppy of yours (probiotic) and toss it into the Amazon (your gut) with hopes of survival. It’s much too early to default to this common reductionist fallacy.

Rather than thinking you can add one or two strains of microbes to the billion plus already in existence in your body, maybe try a different perspective. One that thinks of trying to create a balanced ecosystem rather than a manufactured ruling tyrant. While I would by no means guarantee success at this moment in time with this type of approach, the anecdotal work in clinic seems to be pretty apparent: those that try and work with nature and biology usually do “better” than those thinking that they can hack or defeat nature and biology.