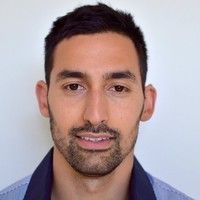 The Interconnected World of Separation 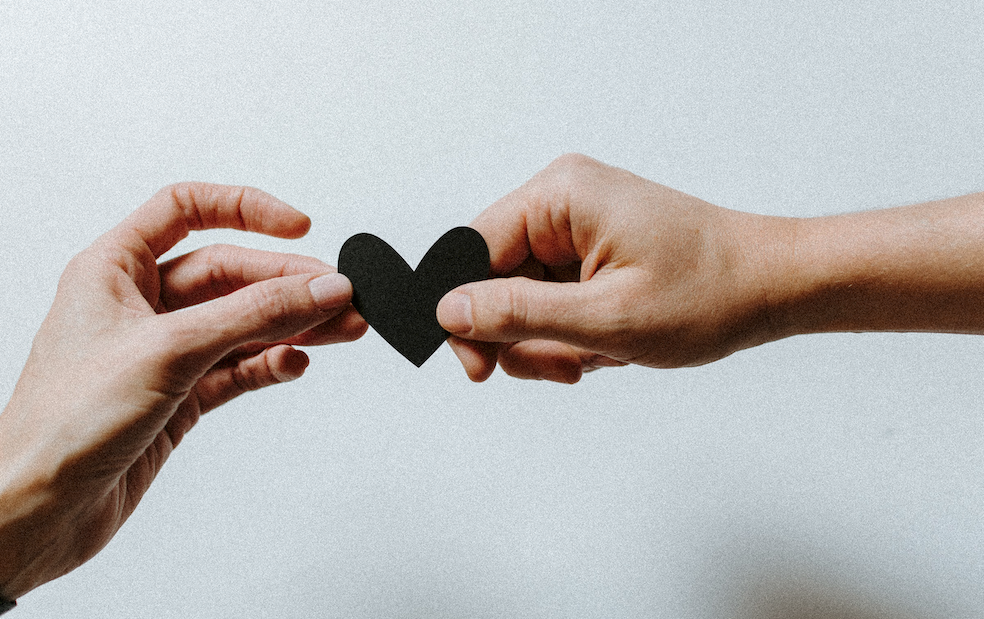 Even a source no less than Sir Isaac Newton wrote that for every action, there is an equal and opposite reaction. It seems there’s an opposite for everything. It often feels the whole system is meant to foster division by design. Take the recent American presidential election, for example. The populace has rarely if ever been so divided. This “us vs. them” mentality can make those within one group feel neglected, ignored, and dismissed by members of the other. And those feelings generate distrust, fear, and hatred for the “other” side.

Opposition exists in nature, of course. Our minds are hardwired for it. But opposition tends to lead to separation, and separation can create a conditional divide that either benefits one side at the expense of the other, or disadvantages both. Why must we reduce virtually everything and everyone to an overly simplistic this or that? How many people face some prejudice that isolates them from the group, whatever that group may be? How many are separated based on gender, ethnicity, religion, citizenship, or socioeconomic standing?

The short answer? Too many.

This differentiation of self and others may run deep, but it’s rooted in unawareness.

Humans – just like chimps, gorillas, dolphins, and most other intelligent animals – are social by nature.

Camaraderie and cooperation naturally exist in social creatures. We are better together. We not only survive but thrive together. Through thousands of generations, we have learned that we are greater than the sum of our parts.

Sure, competition also naturally exists, but usually only when there are not enough resources to go around, or when one group has exclusive access to something the other wants.

But it’s not our default program.

Creatures of the same species share the same organs, body systems, fears, and necessities for survival. As the saying goes, there is much more that unites us than divides us.

But this tendency towards separation by any means plagues us like no other. When we see others as different in some real or perceived way, we act accordingly.

As a result, that separation increases and widens exponentially. Our own confirmation bias – favoring and interpreting information that verifies our belief in their “differences” – begins to feed itself until the thought of seeing “them” as the same as “us” is incomprehensible.

The Covid-19 pandemic has shown us how dependent we are on each other for survival: no matter how much you stay home, or wash your hands, or wear a mask, or get your vaccinations, it’s ultimately meaningless if others don’t follow suit.

You can do everything right and still get sick because your neighbors did not fulfill their end of the social contract.

It’s never easy to shift a long-held narrative or belief. We know mostly divide and are constantly bombarded with reminders of it.

But if we want to exist in a world where all humans are seen as equal regardless of their consumption or contribution-associated value, it starts with the singular “us”.

We are all connected by our shared separation from one or more groups.

It is your responsibility to first identify where you create separation in this world, and then eliminate it. Within yourself. Within others. Within the community. And within the globe.