What the Immune System Can Tell Us About Aging 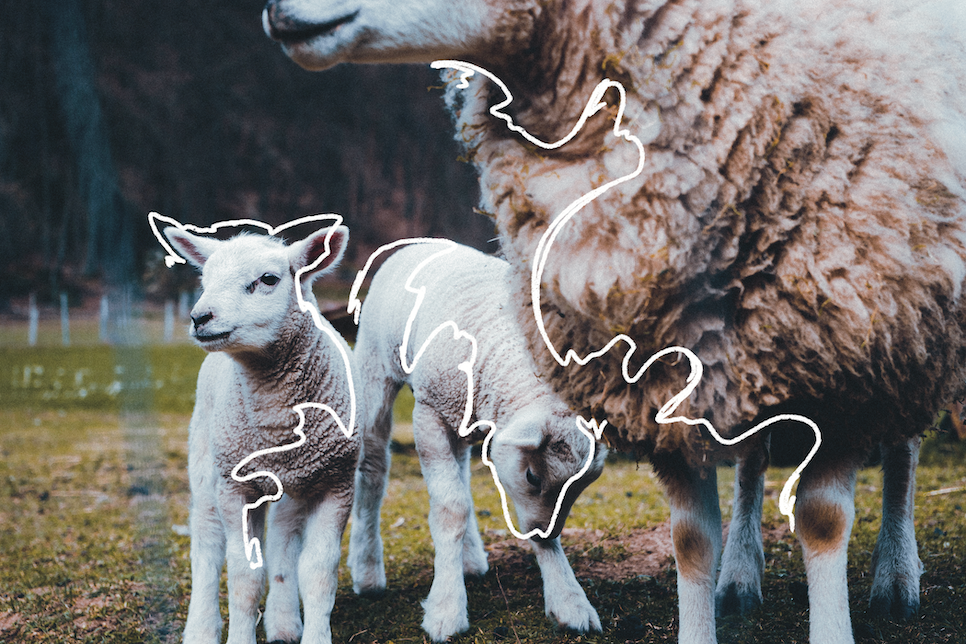 Understanding how humans age is an enormous challenge. In the study of senescence, the biological process of deterioration with age, science has traditionally relied upon two things: studies of modern human populations and animals in a laboratory setting.

Neither are ideal. Both lack a foundation needed to understand the complicated, intertwined nature of the physiologic and environmental challenges we face throughout aging.

The Emergence of Immunosenescence

In 2019, Dr. Hannah Froy of the Norwegian University of Science and Technology and colleagues published a research paper that measured a particular immune marker throughout the aging process of sheep. The immune marker is produced in resistance to a worm parasite present in many organisms, including humans.

In-depth analysis of more than 2,000 blood samples taken across the lifespan of almost 800 sheep revealed that levels of antibodies against this worm fell dramatically in old age. Amazingly, the researchers were able to look at the level of antibodies and accurately predict mortality among the animals.

This research is part of an emerging field called immunosenescence, the deterioration of the immune system as we age. As co-author and professor Dan Nussey stated,

“Our work provides the first evidence that deterioration in immune function in old age plays an important role in wild animal populations.”

Before rushing off to the local juice bar and ordering up a double dose of parasite cleanse, understand that the study immunosenescence is still in its early days. Over the last decade, evolutionary biologists and ecologists have been piecing together solid evidence that immunosenescence occurs throughout most mammals. What’s less evident is the overall impact our immune system has on aging in the real world.