Why Repetitive Brain Injury May Do More Damage Than a Concussion 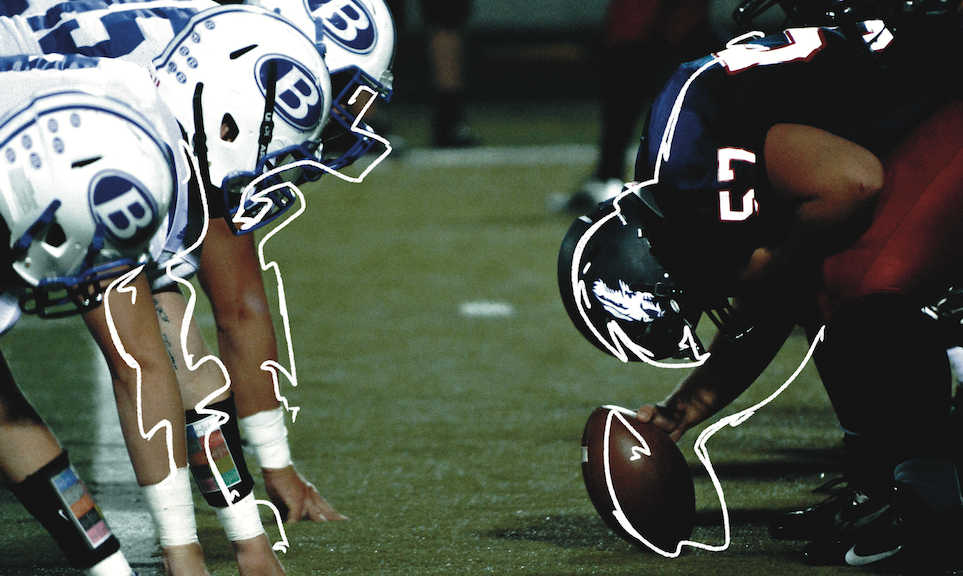 The “Walk it Off” Mentality in Sports Has Got to Go

As players or parents, we’re aware of the threat of sports-related concussion. Many even consider it the cost of participation: accept and mitigate the risk in order to play.

And when it does happen, the prescribed treatment has traditionally been just a few days of rest.

In the past few years, we’ve become more aware of the potential long-term effects of brain trauma.

If you, a son, or daughter play a contact sport, you may have noticed more attention to detail, with baseline tests at the start of a season, and multistep protocols for any injury to the head.

The prevailing wisdom told us to stay off our feet for a week, but we now know there’s a lot more that could go wrong weeks, months, or even years after the injury itself.

Of particular concern is CTE, a disease that made headlines following the suicide of many high-profile athletes with brain injuries. 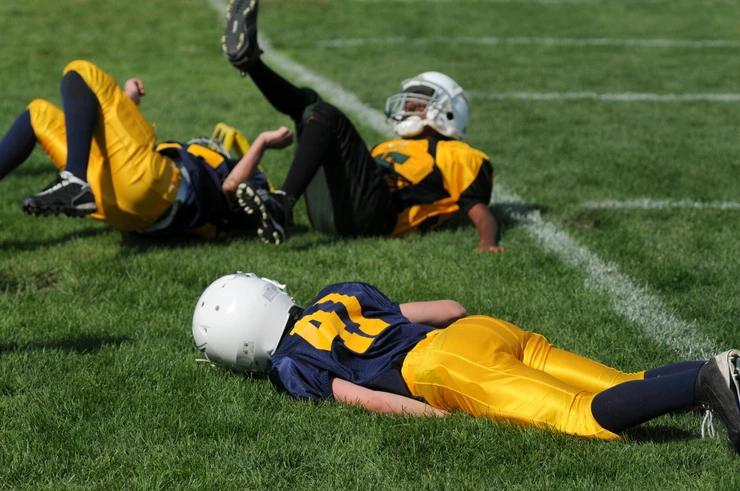 Chronic Traumatic Encephalopathy (CTE) is a progressive neurodegenerative disease, meaning it gets worse over time.

During the progression of CTE, a brain protein called Tau forms clumps that slowly spread through healthy brain tissue.

This is nothing new. Pathologist Dr. Harrison Martland first described CTE in 1928. He performed a number of autopsies on boxers with neurological symptoms before death, and discovered they all had brain haemorrhages in common.

Dr. Martland theorised these haemorrhages could be caused by small and repeated injuries to the blood vessels. These boxers and the subsequent paper were aptly titled “Punch Drunk.”

But we still don’t know everything.

Getting to the Cause of CTE

Concussion and CTE are often used interchangeably, despite the fact there is no evidence suggesting that CTE is caused by a single blow to the head.

But there’s no magic number of concussions that will lead to CTE either according to current research. In fact, there have even been cases of CTE in athletes without a history of concussion at all.

So where is it coming from?

Perhaps counterintuitively, research over the past decade has found that concussions are not the strongest correlator with CTE.

A subconcussive hit, as the name implies, is not a concussion. It’s a level below. The brain is shaken, but not so violently as to damage cells and present immediate symptoms.

These “gentler” injuries, if we can call them that, may alter both the structure and function of the brain, resulting in small amounts of trauma that build over time.

In short, the athletes who took more frequent but less severe hits over a longer period of time were at greater risk for neurological problems later in life.

Does that mean contact sport is essentially a ticking time bomb for anyone who wants to play? No.

But it does mean we should be doing everything possible to prevent the accumulation of subconcussive hits when possible.

Here’s how to stay in the game.

The longer we delay the introduction of contact, the less time an athlete is exposed to potential trauma. Simple.

This is obvious in high-contact sports like football, hockey, and rugby, yet equally important in low-contact sports. U.S. Soccer, for example, is limiting contact not only with players, but prohibiting those 10 and under from heading the ball.

Less contact of any sort means less risk of injury.

Here we see the intersection of technology and sport. Helmets can be fitted with devices that measure impact, acceleration, and rotation to determine hit and contact profiles for individual players and teams.

Blast sensors are being used in military settings to determine how shock waves alter brain function and cause potential injury. The data collected from these sensors can then be used to determine individual risk profiles as well as provide insight about exposure on a larger scale.

The better we understand where and how these injuries are occurring, the better we can reduce if not eliminate them.

A good coach is more than just the person with the clipboard.

In modern sports, on-field evaluations by qualified individuals can identify players at greater risk for sustaining trauma, hits, injury, and so forth. It’s a crucial cog in the prevention machine.

Proper coaching, conditioning, technical training, and strengthening strategies should be implemented at the appropriate level to help reduce contact and the risk of injury.

To Play or Not to Play?

That is the question.

While context is key and the answer is never a simple yes or no, I can confidently say that the goal should be to keep people playing sports. The benefits of sport transcend health and fitness, rewarding us psychologically and sociologically as well.

When it comes to CTE, we need start looking beyond the careers of professional athletes and beyond sport itself. We need to include a host of biological factors ( inflammation, heart disease etc.) as well as factors from the environment ( social determinants of health) if we are to develop a clearer picture of this neurodegenerative disease.

In the meantime, we simply want to focus on both the enjoyment of sport and player safety.