Why Smell Is Critical for a Healthy Brain 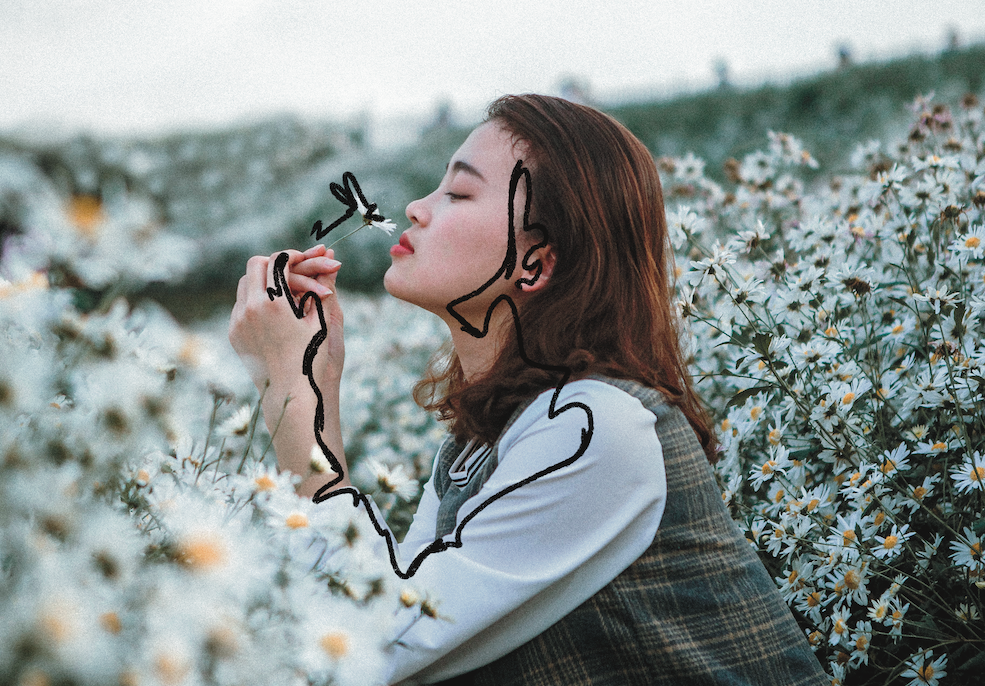 A few years back, a sixty-something patient showed up at the clinic in distress. He had been diagnosed with mild cognitive impairment, a precursor to Alzheimer’s disease. He knew he had it, his wife knew he had it, yet receiving the diagnosis from a doctor made it real.

Alzheimer’s disease starts slowly, as it already had in my patient with,

“Darn, I forgot about that meeting.”

Then, in an unpredictable timeframe, it morphs from,

“Honey, what are these keys for?”

That is the stage that causes real fear.

Our goal was never to cure his disease—there is no cure. Alzheimer’s continues to defeat scientists and doctors. Drugs today are no better than they were a couple decades ago and that isn’t changing anytime soon.

Our goal was doing whatever was humanly possible to slow the progression of the disease.

We often mess about with memory in clinic—flipping through old photo albums, recollecting stories from the past and then there’s food. Food plays a pivotal role in connecting the present with the past.

The smell of a ripe fig instantly transports me back to a childhood spent playing in my grandparents’ yard. For some it’s an apple pie. For others, a burger, but it’s always something.

Scientists have known for a long time that the main area in the brain that registers smell, the olfactory bulb, is close to the hippocampus, which holds onto memory.

Each time you smell something, odor molecules attach to olfactory receptors at the back of your nose. Those receptors convert that information into an odor map in the olfactory bulb. Then, your olfactory bulb contains these miraculous circuits which literally extracts valuable information from the map and sends it for content-specific memory representation.

With the other senses, specific information must pass through a relay station deep in your brain called the thalamus. Your thalamus will take what it deems important and send it off to the appropriate area.

Initially thought to operate the same way, smell actually has its own unique brain journey. Instead of being dispatched by the thalamus, smell goes from your olfactory bulb directly to your hippocampus and an area called the amygdala, which handles emotional processing. This helps to explain why the smell of something can immediately trigger a detailed memory or vivid emotion.

Back at the clinic, time and again I listened to patients as they recounted vivid childhood memories, until one day it dawned on me: I needed to use food to connect my patients with their memories.

It started with a set of scented markers. Patients marvelled at the ability of their hippocampal neurons to instantly pull them back in time and it became a bit of a ritual in clinic.

Nostalgic ice cream experiences are as unique as fingerprints and exploring them became more than just a trip down memory lane. It’s become a way to preserve and even restore cognition, memory, taste, smell and emotion.